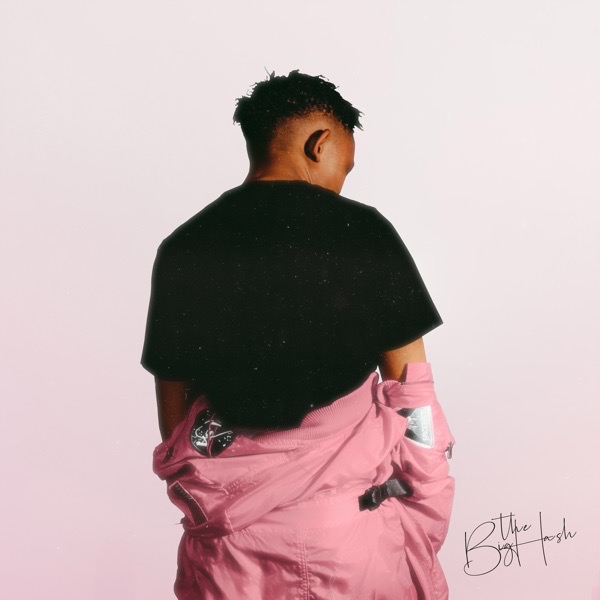 The Big Hash – Peace Of Mind

‘Peace Of Mind‘ serves as his official debut release for the year after announcing his exist from innanetwav management.

Finally, the song ‘Peace Of Mind‘ was produced by Louis season.