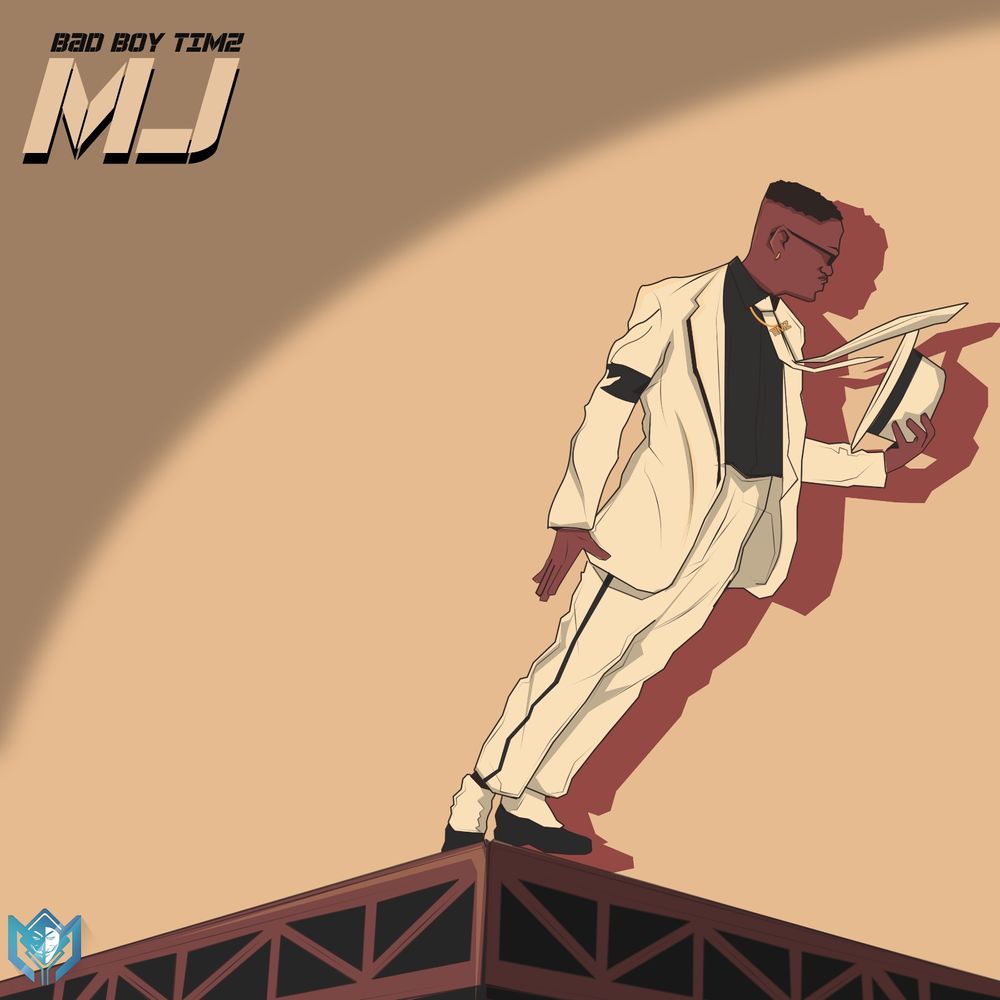 However, the song comes after his previous 2019 project, ‘Timz‘ EP which featured Zlatan and Barry Jhay.