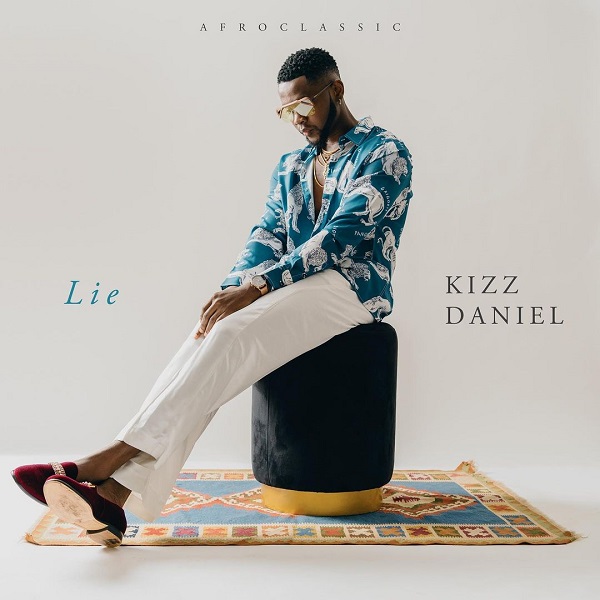 ‘Lie’ serves as a follow-up to his previous single, ‘Currently‘ with Olamide, Falz, and LK Kuddy.

Finally, Kizz Daniel’s latest song serves as a build-up to his forthcoming project expected to be released soon.