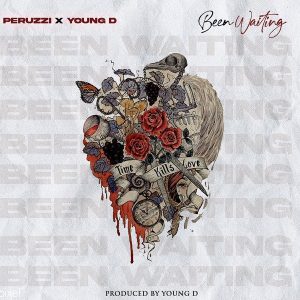 Peruzzi features another talented record producer, Young D who does remarkably well on his verse.

This love song “Been Waiting” serves as his first official single release for the year.