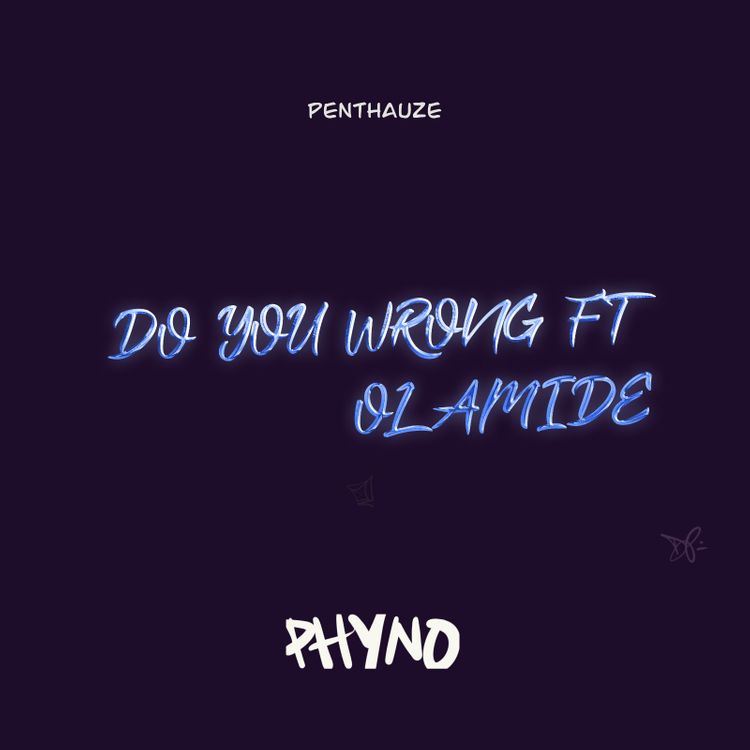 Phyno – Do You Wrong ft. Olamide

Talented Indigenous rapper and singer, Phyno comes through with a new single titled “Do You Wrong“.

However, the new released track gives feature recognition to his best option when he comes to the music industry, no other person than the head general of YBNL, Olamide.

Moreover, this two share a very loving bond and chemistry and they both melodiously extend it in their career.

The track “Do You Wrong” is off Phyno’s fourth studio album “Something To Live For” which houses 16 tracks and features artists like Olamide, Flavour, Peruzzi, The Cavemen., D Smoke, Bee Pee, Pappy Kojo, Jay Teazer and others.