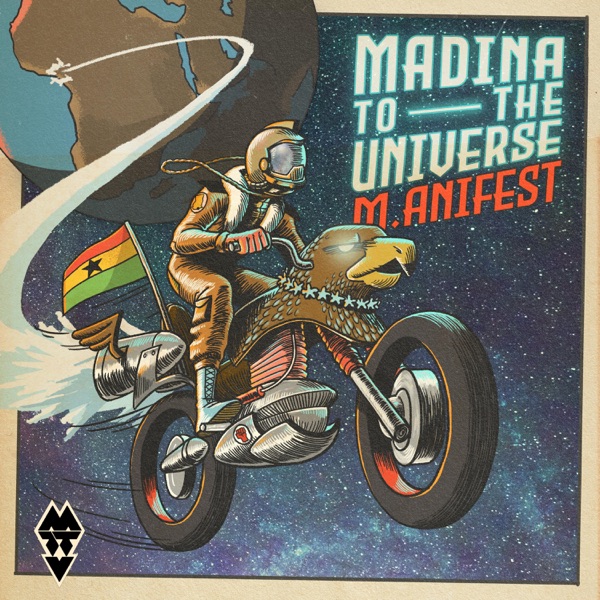 M.anifest links up with Nigerian music crooner, Adekunle Gold who brings melodious vocals to the record.

The song was taken from M.anifest latest album, ‘Madina to the Universe‘.

The album, ‘Madina to the Universe‘ features Adekunle Gold, Patoranking, LadiPoe, VIC MENSA, and others.

“Game Over” was produced by Ghanaian record producer, Yung D3mz.