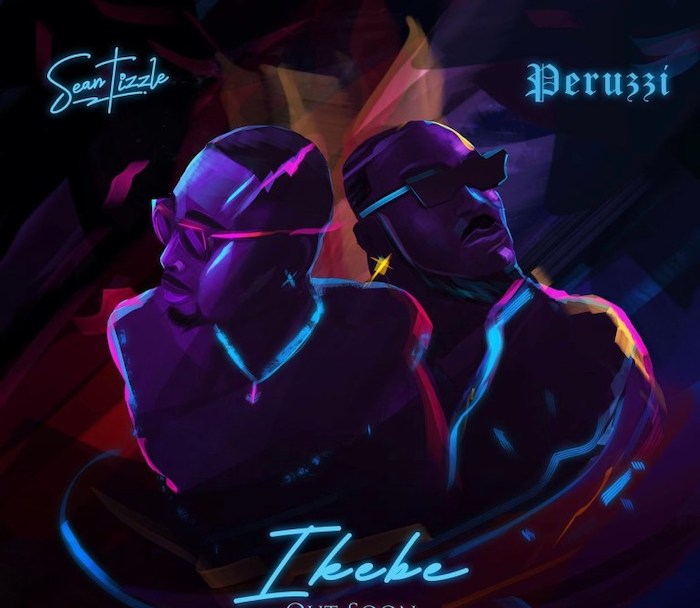 The come-back single “Ikebe” features DMW’s vibe machine and hit-maker, Peruzzi who did his best on his verse.

Further, Sean Tizzle is working on his upcoming project,  “Where You Been” EP which will be released soon.

Finally, the song was produced by Sean Tizzle himself.