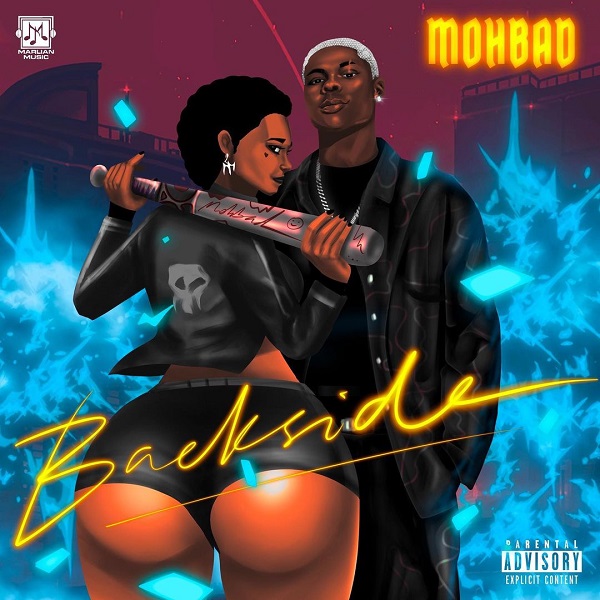 This serves officially as his second debut release single for the year coming to an end.

Finally, the song was produced by Niphkeys; mixed and mastered by Timi Jay.