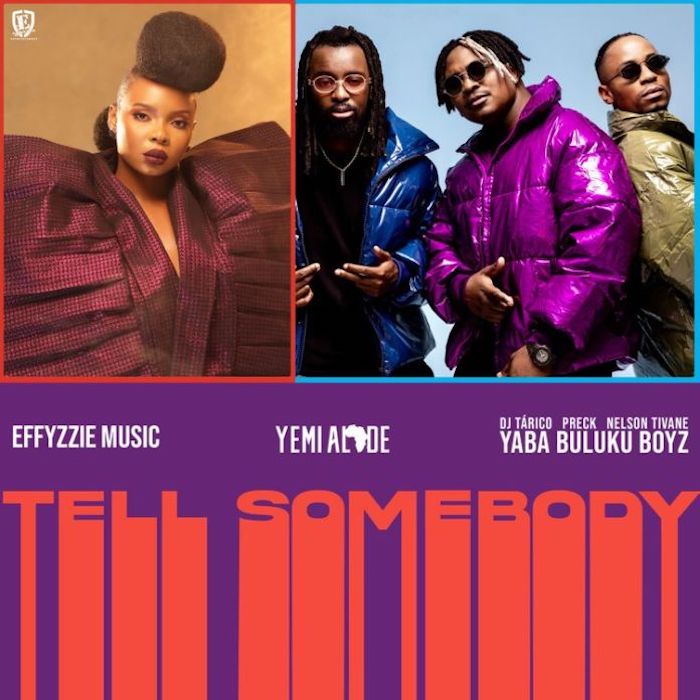 Effyzzie Music record label drops a new song for the new year already  titled “Tell Somebody” with the vocals of their frontier singer, Yemi Alade, and featuring the Yaba Buluku Boyz.

This song serves as her first outburst for the year for the songstress including her musical imprint, which turns out to be her first studio project for the year.

Hopefully, we expect this to be a preparation stepping stone for her this year.

The record was produced by award-winning Nigerian music producer, VTek.