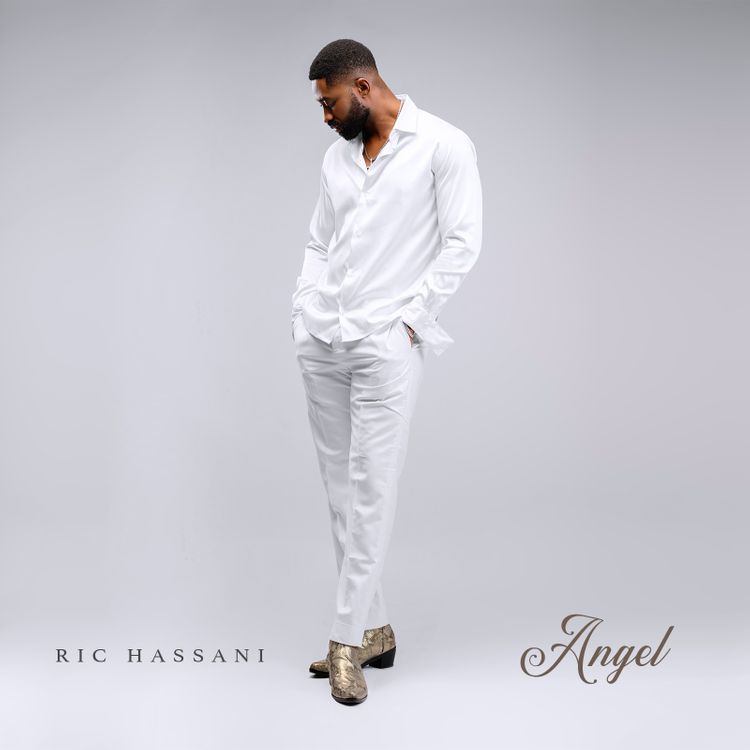 Actually, ‘Angel’ is lifted from his forthcoming studio album project with the name title “The Prince I Became” sophomore album.

Ric Hassani added more lyrics to the second verse to further express his true meaning of love and also to give his fans varieties of himself through his music.

The song serves as his first single entry for the year and as a preparation of his forthcoming album project.