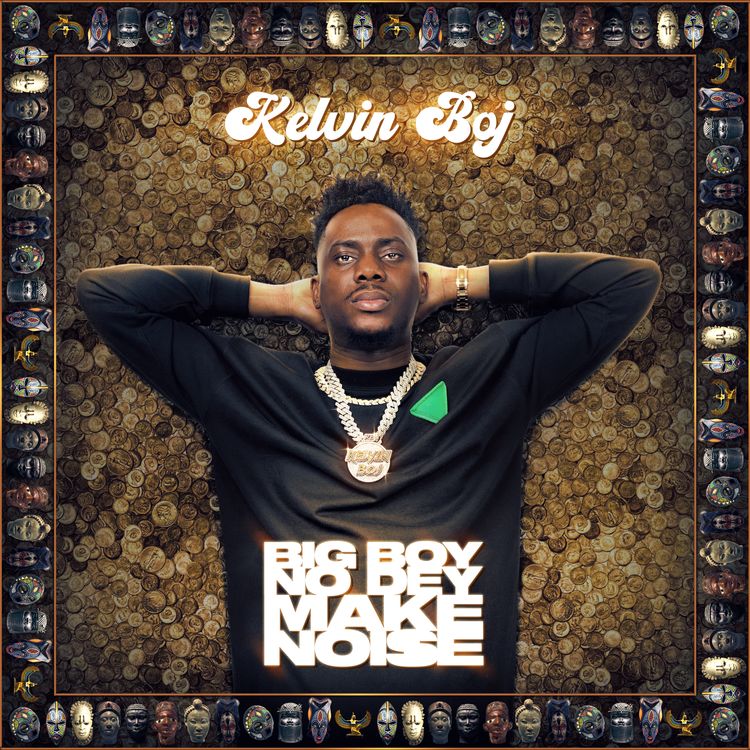 The singer makes his return after his last music appearance with the release of his album “Man On A Mission“.

However, Kelvin Boj became more popular after his hit single “Looku Looku” which made him more viral and recognized.

Finally, on this one he dishes out production appreciation to himself on this hit.