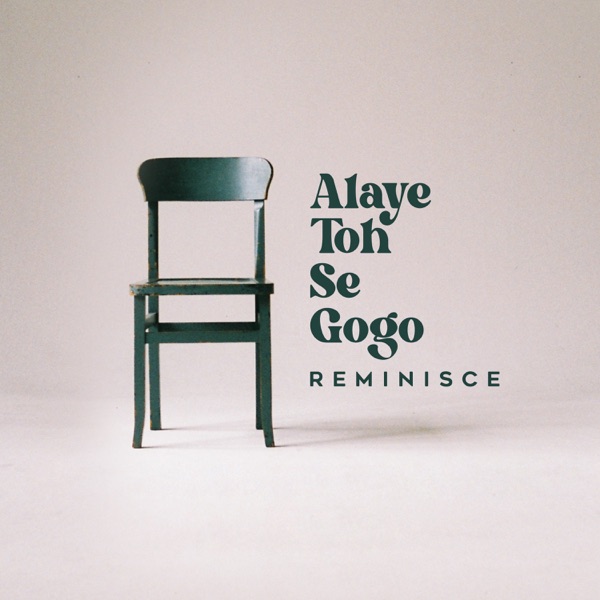 This song is a preparation for Reminisce ahead of his forthcoming album work expected to dropped in about two months time.

Recently, Reminisce was on Ebuka Obi-Uchendu’s Rubbin Minds TV show, where he talked about his album;

Next, the album comes out, “he said. I’ve told you all, so let me rest on Instagram. You’ll get a lot of music this year. I’m in the mood, and you’ll get a concert as well.