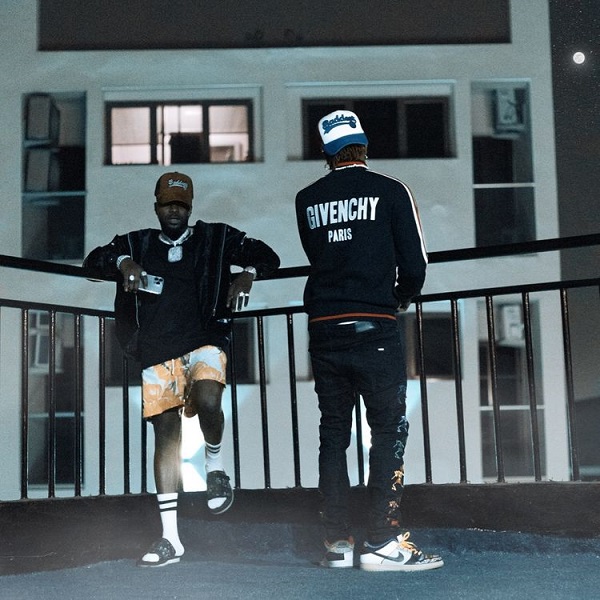 Super prolific vocal singer and song composer, Oxlade dishes out his own version of the single “Baddest Boy“.

Apparently, the original version of the song was written by Skiibii and accompanied by Davido on the remix which turned out to be a hit.

However, the earlier released single is lifted from Skiibii’s previous studio project work titled “God Is Bigger Than Man” EP.

Oxlade wastes no time as he jumps on to deliver a sultry cover to the smash hit single.