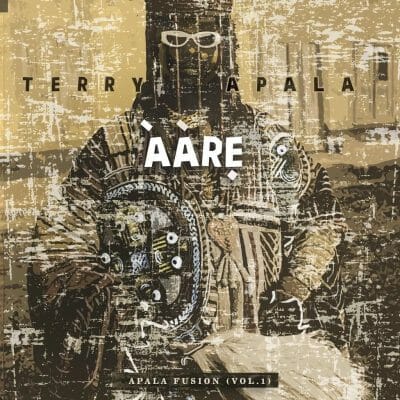 On this one the singer teamed up talented music composer and icon, Duncan Mighty.

The song is filled with the South-South vibes and contentious instrumental as Terry Apala drops another banger.

The song ‘Wetin’ was taken from his latest project, ‘ÀÀRE‘ which consists of 11 tracks project.