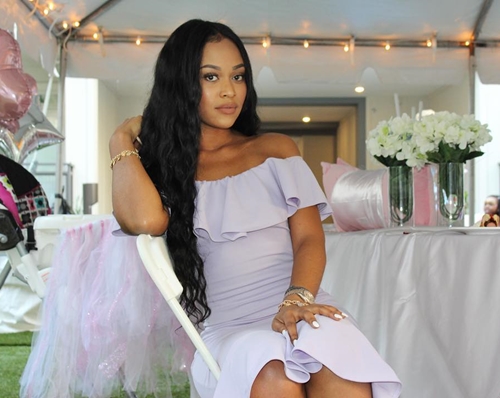 Amanda, Davido’s second baby mama has explained how she co-parents Davido when it comes to the affairs of their daughter, Hailey Adeleke.

Amanda who is currently based in the United States of America, Atlanta precisely, has a daughter named Hailey Adeleke for the artiste who turns out to be his second offspring.

She was asked in a question and answer session held on Instagram by her fans and followers how she was able to co-parent Davido without any dramatic scenes.

According to her, she has had no issues with the celebrity especially when it comes to catering for their child because they both respect each other’s space and she tries as much to avoid any sort of drama. 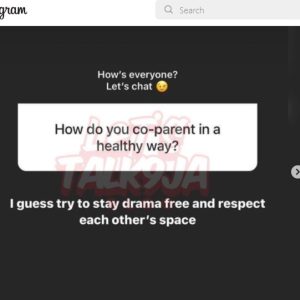 Another fan asked if her daughter, Hailey and the daughter of Sophia Momodu (the first baby mama) are in sisterly bonding terms. Amanda said that both sisters, Hailey and Imade are very close and love each other. 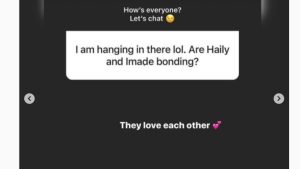