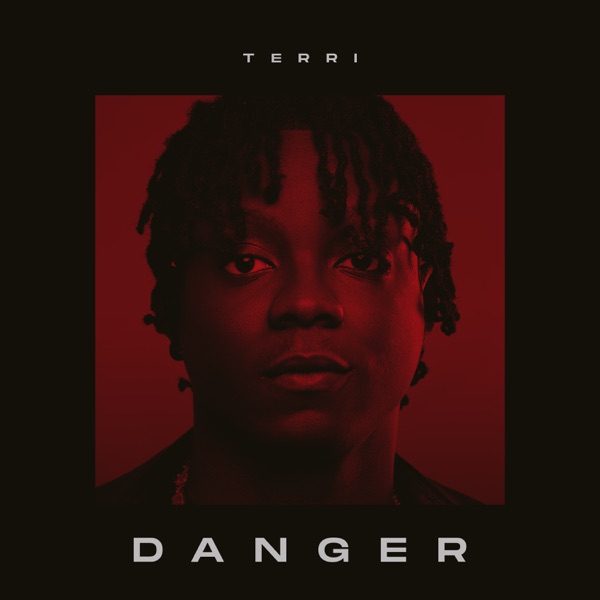 In preparation to his upcoming project, “In Transit” album he dropped a record that shows his come back into the mainstream.

Terri returns to musical his journey in 2022 with a relatable record, “Life” which served as a preparation start for him this year.

Furthermore, the “In Transit” album will serve as a follow-up to his previous debut extended play, ‘Afro Series‘ released in 2020.

The song was produced by Krizbeatz.

Quotable Lyrics; I know some type of love money cannot buy But i no fit say bye bye Girl your body dope ooh Feels like i’m getting high But still i got to do proper Girl it’s divine, baby no be accident Stream on other DSPs