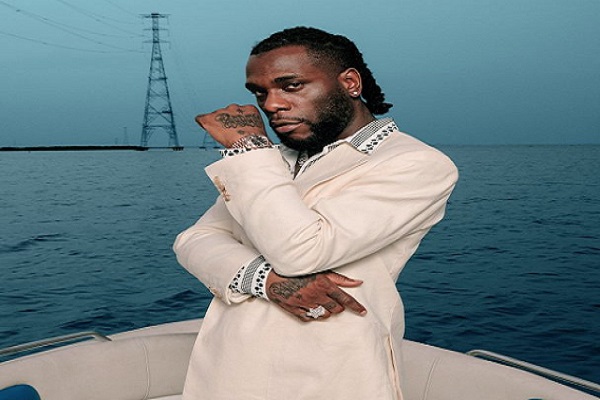 Grammy-award winner, Burna Boy has set another amazing record as he becomes the first Nigerian Afrobeats artist to sell out 3Arena in Dublin, Ireland.

Burna Boy has been a record maker and breaker in the International scene for African music. Since his well-dominated project, ‘African Gaint’ the singer has continued to excel and create more impact on the international stage.

Just a few weeks ago Davido sold out his O2 Arena in London, and now Burna Boy set a new record in Dublin, Ireland. Burna Boy hosted a concert in Dublin, Ireland on the 17th of March 2022. The stage yesterday was magnificent and entertaining, Burna Boy controlled and gave the fans what exactly they paid for.

The music star sold out 13,000 capacity to become the first Nigerian Afrobeats singer to make such a record. The singer joins the likes of Drake, Kanye West, Rihanna, Jay Z, Beyoncé, Bruno Mars, and a lot more in selling out the 3Arena in Dublin, Ireland.