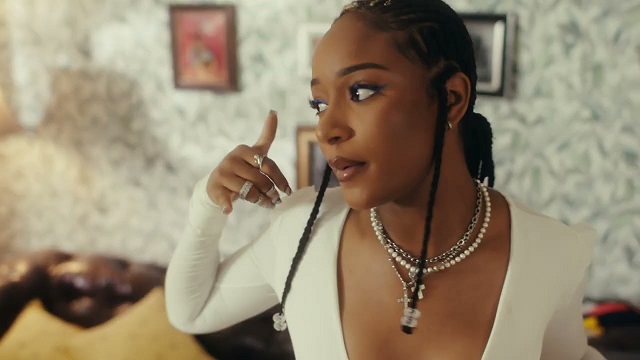 Talented singer and songwriter, Iyanya has released the official video to his single tagged “Call.”

On the new track, Iyanya employs the vocal collaboration from Mavin’s teenage songstress, Ayra Starr who delivered an impressive verse.

‘Call’ serves as his debut single for the year after ending last year with a hit song titled ‘Change Am‘ featuring Wande Coal.

Finally, the song was produced by 1dabanton and mixed and mastered by Millamix.