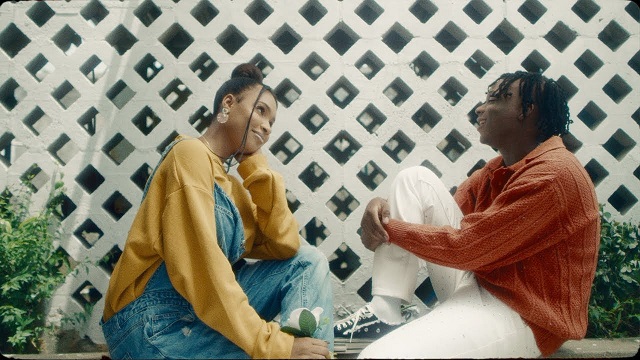 Few weeks ago, Terri started his journey in 2022 with a new single titled, “Life” which served as an introduction to what he has got installed for the year.

The song was produced by Krizbeatz. Terri gears up his forthcoming project “In Transit” album.

Finally, the video was filmed by The Alien.