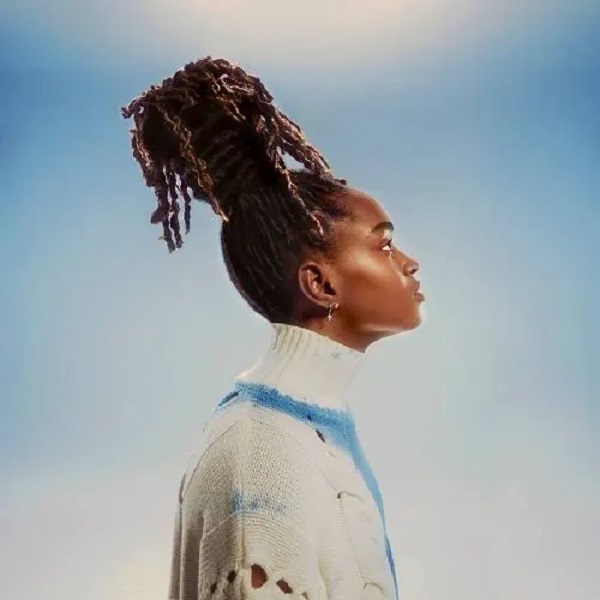 In preparation for her tour which is to be held in North America alongside Nigerian artistes Ayra Starr and Buju in April 2022, Koffee unveils her debut album, which was expected  to be launched during the tour.

In addition, the ‘Gifted’ album serves as her first-ever album after she dominated the mainstream with her extended play project, ‘Rapture‘ EP.

Finally, the album is a blend of Reggae and Dance-Hall genres. The album consists of 10 solid tracks.

Stream on other DsPs