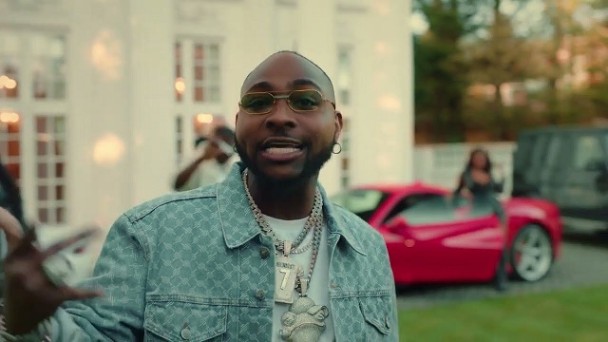 Zanku Records honcho, Zlatan has surfaced the video to his latest single, “Money”.

On the single “Money” he links up with heavyweight singer, Davido. The single comes off his released album ‘Resan’.

The video was shot in London, United Kingdom and directed by Dammy Twitch. It was filmed shortly after Davido shut down the O2 Arena a few weeks ago.