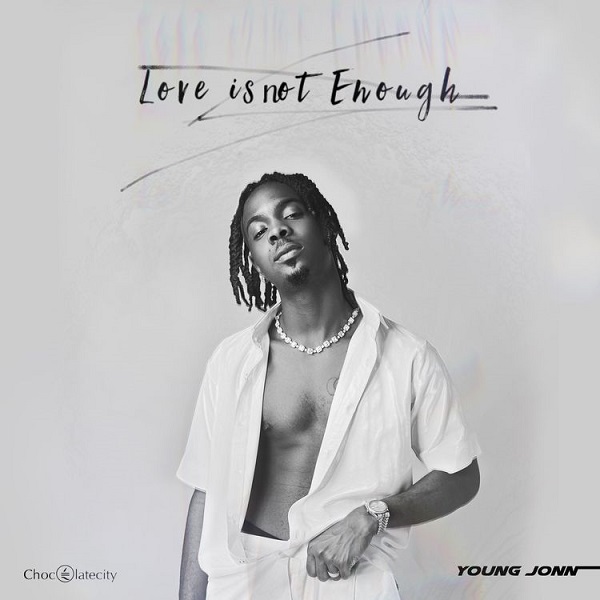 The new single serves as a follow up to his previously heard single titled “32“ off his extended play project.

Moreover, the extended play work, houses 5-tracks from the record producer, and singer, which contains all Afrobeats.

Finally, the song is produced by, Type A.

Just friends, girl i think we better that way
And i no go like see you with another man
Even though i no be really your lover man
Everybody know this, know this
They fit to tell you ten things