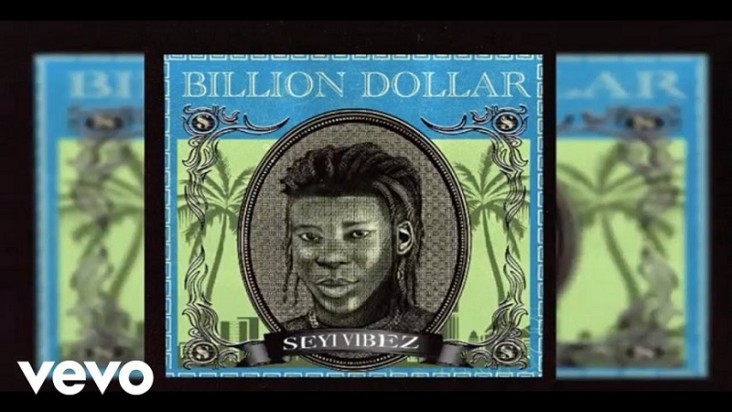 Recall, Seyi Vibez had come through with his studio project dubbed “No Seyi No Vibez” which is still recognized and doing well on charts.

Recently, his joint work with Lyta on the single ‘Different Conversation Live 4’  just surfaces as one track off Lyta’s extended play project which is doing well on the charts too.