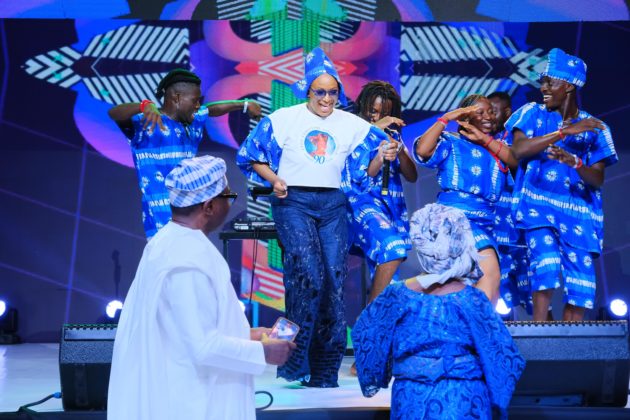 The singer, producer and DJ, Cuppy Otedola, suspended study at Oxford last weekend to be with her dear grandmother on her 90th birthday celebration.

During the event, Cuppy gave a whelming superstar performance to her grandmother and guests at the event, which kept everybody in a whole vibing and partying state, not wanting to put the cruise to an end.

Furthermore, she  recently gave her fans a new piece of work, a newly released 1 hour mixtape.

See photos from the event below; 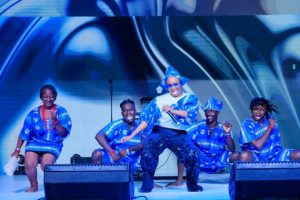 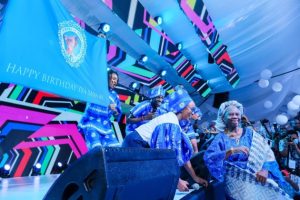 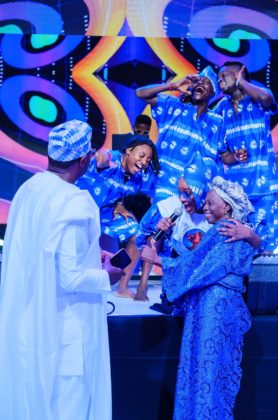 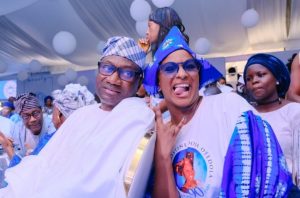 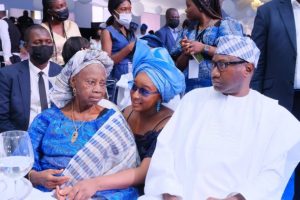 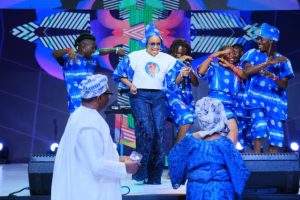 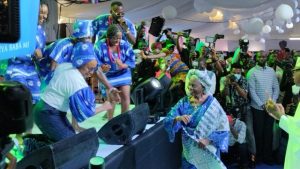