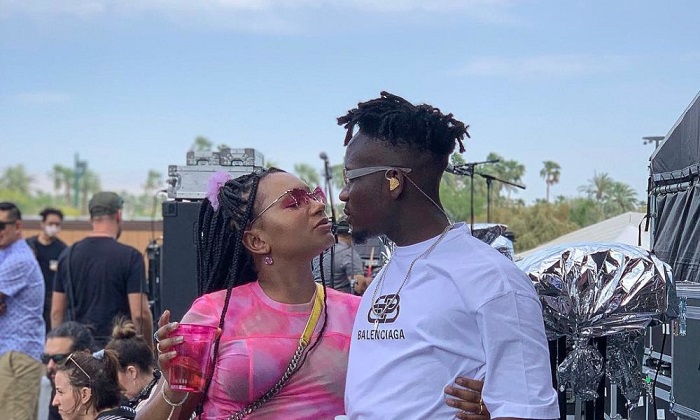 emPawa Africa boss and vibes killer, Mr Eazi has decided to settle down as he proposes to his girlfriend, Temi Otedola.

The Afro-beats music singer and composer, disclosed this good news, via his Instagram handle on the 10th April, 2022 with a video of him proposing to Temi on his knees.

Temi Otedola who happens to be the last daughter of Nigerian billionaire, Femi Otedola and a younger sister to DJ Cuppy and Tolani finally is set to be a Mrs. to one of Africa’s most recognized act.

However, both acts met a long time ago, after DJ Cuppy introduced Mr Eazi to Temi.

Moreover, this happens to be a great year, as most artistes are ready to tie the knots of holy matrimony, like M.I Abaga previously discloses his marriage expected soon.