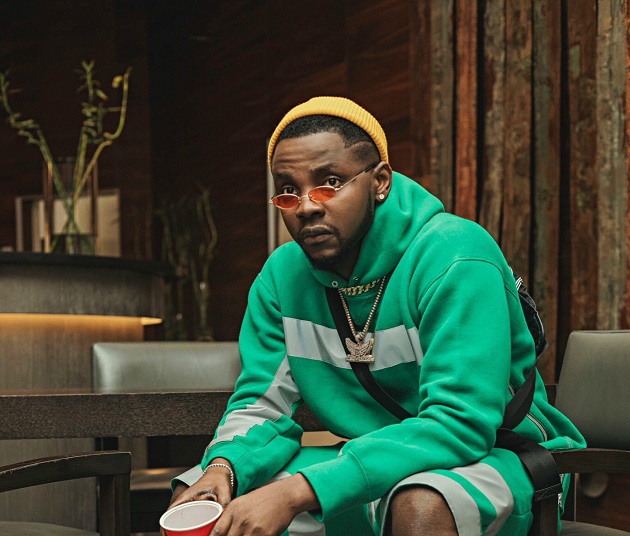 Vado D’ Great, generally known as Kizz Daniel has shared with his fans and music lovers about the release of his forthcoming song

The Afro-fusion sensation took to to his Instagram handle, where he made this revelation and also announced the date for the single to be released.

In a video he posted on his Instagram, the singer revealed that the single will be out on Friday, 15th April 2022.

Bringing this to a conclusion, he went on further by letting us know that the single will be produced by Niphkeys, yet no music title given.

Finally, rumors have it that, the song goes by the name Odo (which means ‘Cough.’)