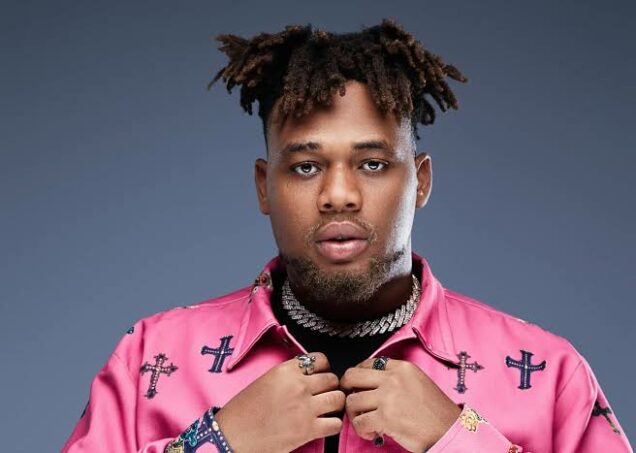 Talented sensation, BNXN has revealed and confirmed that he has new extended play (EP) project already on it’s way.

The talented vocal singer-songwriter, BNXN has announced that he will be releasing a new body of work which would be an EP and he also indicated that he would be releasing the EP this year, 2022.

The singer took to his social media platform to make the announcement in a video. He announced that the EP would be titled ‘Bad Since ’97,’ and it would be released in May 2022.

Following the successful release of his raving anthem “For Days” and it’s visuals, fans were so delighted to hear this enticing information.