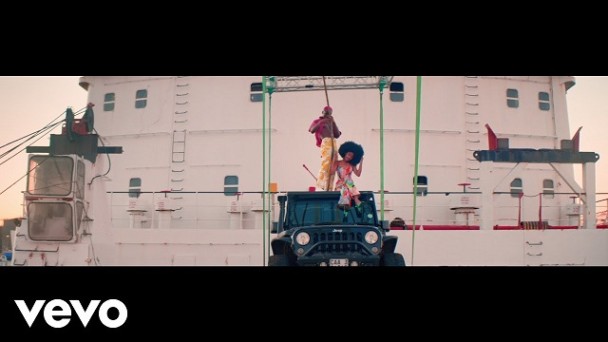 The talented music crooner, Ruger delivers a delightful and colorful visuals to his banger-song ‘Dior‘ which has been doing well in streaming platforms, as well, generally accepted around the globe by fans and lovers.

However, the singer has bagged many achieve with most especially this single and the likes of ‘Bounce, Snapchat and Useless‘, moreover, he shows no sign of slowing down as he aims higher.

In addition, recall that just barely few weeks ago, the singer was reportedly sexually assaulted on stage, by a fan. Amidst the recent happening done by the fan, he keeps on going with his vibes and surfaces the video to ‘Dior.’

Finally, the video was directed by Topshotta.

Watch the video below: