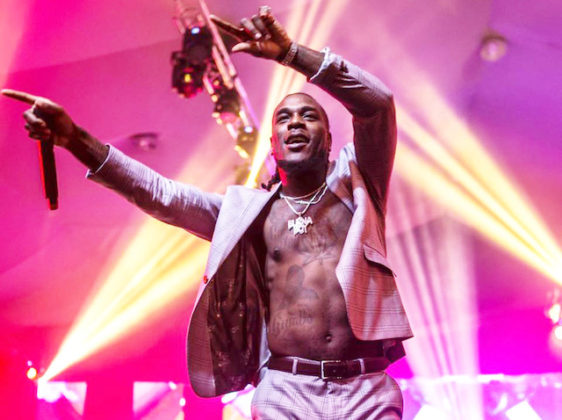 The African giant, Burna Boy is now officially the first African act to sell out the Ziggo Dome in Amsterdam for his ‘Space Drift Tour.’

Burna Boy accords himself another prolific award and title , as he sell out over 17,000 capacity at Ziggo Dome in Amsterdam ahead of his ‘Space Drift Tour’ in the Netherlands.

The singer took to his media handle and revealed this great news in a short GIF that had the event’s flier.

The singer becomes more successful and valuable as he adds more achieves to his name following how he sold out the Accor Arena in France and the 02 Academy.