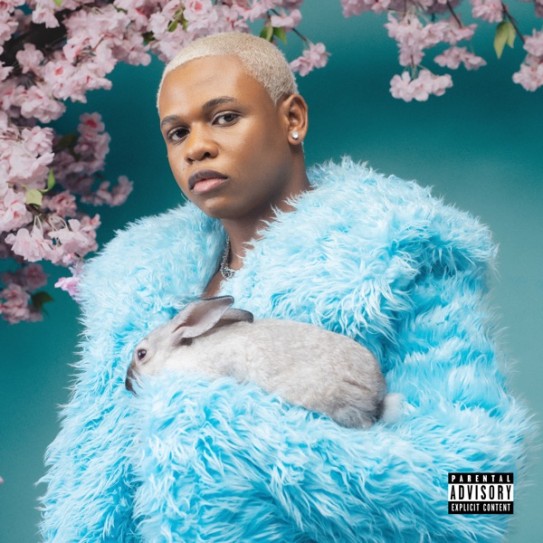 The uprising singer, Boy Spyce goes hard on this new record, as he shows his craving affection for his lady.

The song ‘Bad Things’ was lifted from his recent extended play project, which he titled after himself, “Boy Spyce” EP.

The ep consist of 5 lovely, enticing and ear catching songs, all to keep your mood and vibes thrilling.

Finally, this song in particular was produced by AykBeats. This serves as his first-ever career EP project.