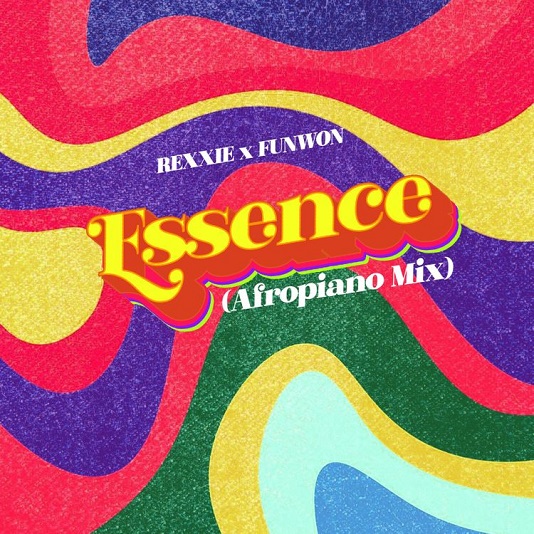 On the Afropiano mix to the song ‘Essence‘ he links up with sensational act, Funwon, to deliver the version to the hit song.

Rexxie comes with through with this project as his second debut released project for the year, perhaps he has more to come.