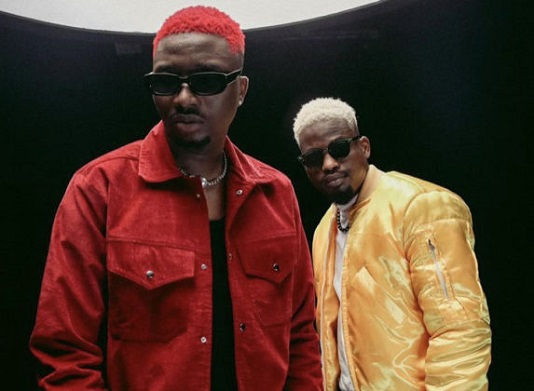 The dynamic duo, which consists of a rapper and a singer, have been delivering smashing-hit records ever since their career breakthrough, now they are set to thrill their fans once more.

Following the release of their astonishing single last year, the south-south dynamic duo will be serving this as their first debut release for the year.

Actually, no specific date for release was given, but the song has already kept fans and some top artistes and musical acts in high anticipation spirit, as the tune sounds so enticing.