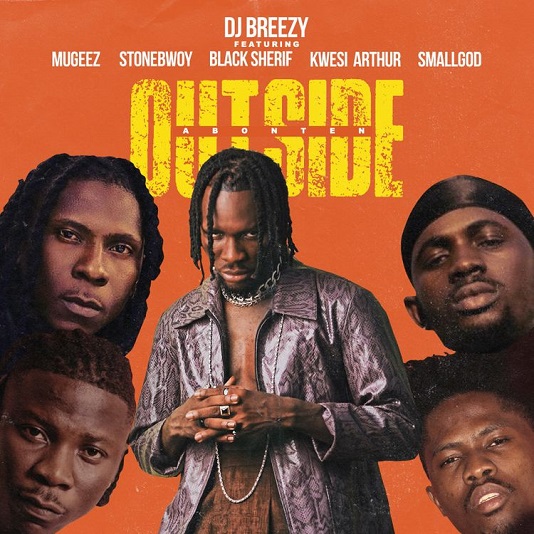 Finally, both tracks on the ‘Outside (Abonten)’ EP accords their record production to DJ Breezy.