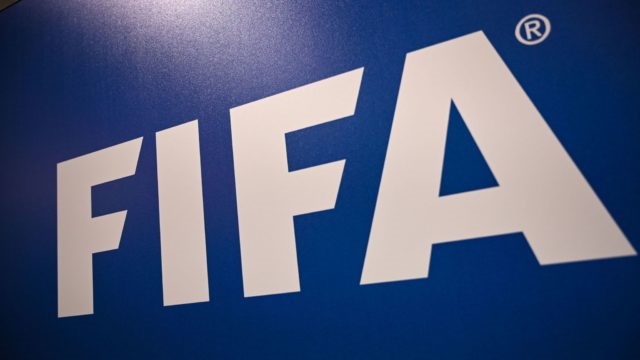 The world’s football governing body, FIFA has issued a ban on the Super Eagles of Nigeria and the Terenga Lions of Senegal.

FIFA released a statement on its official website issuing a one-match stadium ban on both West African teams. The decision was taken by FIFA because of the crowd violence that occurred in the second leg of the games against Ghana and Senegal respectively.

Super Eagles will play the next home game behind closed doors. That means the next game against Sierra Leone in June will be without fans.

The Democratic Republic of Congo and Lebanon also received the same fine from FIFA for crowd trouble in their respective games.