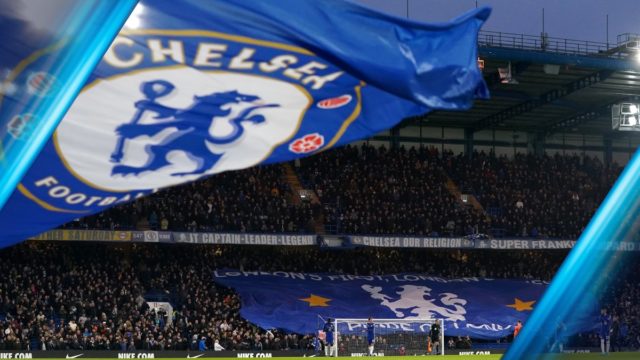 The decision to sell Chelsea Football Club reportedly might be hitting another roadblock in the next recent days.

The Athletic reported on its official website on Tuesday, May 3rd, 2022 that Roman Abramovich might be asking for the £1.65 billion that Chelsea FC owes him. The Russian billionaire had initially asked that the money should be forfeited but there seems to be another change in his decision.

Chelsea will hope the whole buying of the club is being sorted out as quickly as possible.