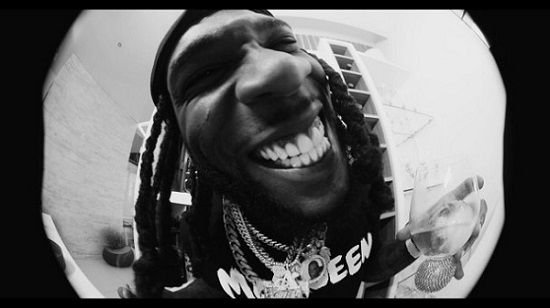 Afro-beats crooner, seems to be rolling out tracks from his forthcoming album titled “Love, Damini” which he disclosed during his Sold-Out Concert In New York.

However, as announced by Burna Boy the album ‘Love, Damini‘ would be out and premiered officially in July.

In conclusion, the album would be serving as Burna Boy’s sixth debut album, he further described the album as;

Love, Damini is a personal body of work. It’s about the ups and downs, the growth, the L’s and W’s. I’m excited to share this journey and roll out with you all #LoveDamini #Burnaboy

You go bow for the result o
Nothing to discuss o
‘Cause I dey win by default and without any doubt o
Omo me I be adult o
I no go fit take your
(I no go fit take your insult o)
Omo mind as you dey talk o
I put my life into my job
And I know I’m in trouble
She manipulate my love o hmm
I no holy and I no denge pose
Like baba frio, my eye o
Don cry o

Watch the official video below;