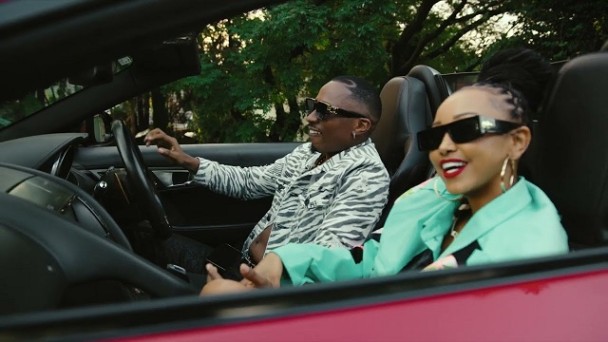 Jux shows an immense motion as he serves his listeners and music lovers his third official debut single for the year, ‘Simuachi.’

On this lovely sensational Afro-beats tune, Jux applies some lovely lyrics that harmonize the track and send its listeners to a different trans.

Well, this is a follow-up to his first entry of the year “As Long As You Know“.

The recorded track was produced by one of his favorite producers, Foxxmadeit.