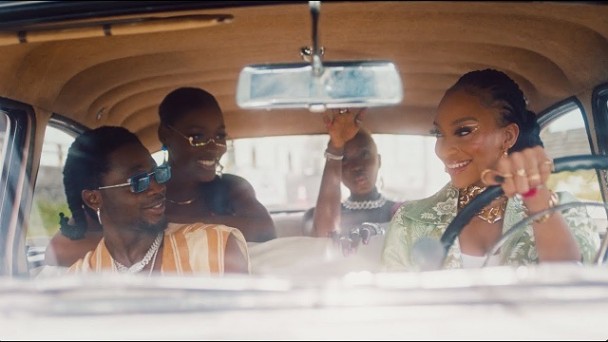 ‘Woman’ has been long anticipated by Omah Lay ever since he embarked on his world tour which he titled ‘Boy Alone’ tour expected to end sometime in July.

The song was produced by P.Priime and serves as Omah Lay’s second official record for the year just before the album. Moreover, his long-anticipated album is expected to be out in June.