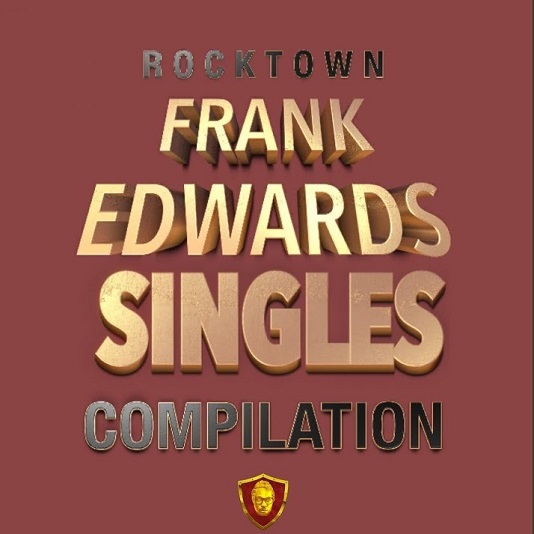 Just barely a week ago the talented singer and producer, dropped two compilations of his songs released so far, he titled the compilations ‘Overflow’ and ‘Frank Edwards Singles.’

Finally, this comes up just a few weeks after his debut studio album “Melody“ was released this year already in summer.