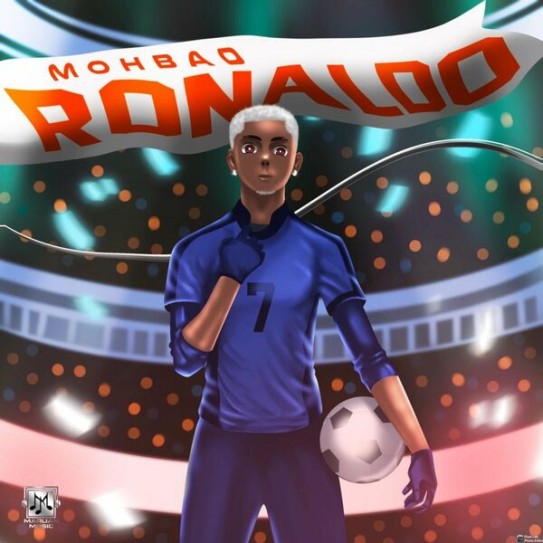 Mohbad gets back into the mainstream with a ditty record that sees him better than Messi, Neymar, and Ronaldo on the pitch.

With production credit from NiphKeys. The song ‘Ronaldo‘ has been hinted to be part of Mohbad’s forthcoming project.

Furthermore, Mohbad will gradually roll out songs from his album scheduled for release sometime this year. Get familiar with ‘Ronaldo‘.