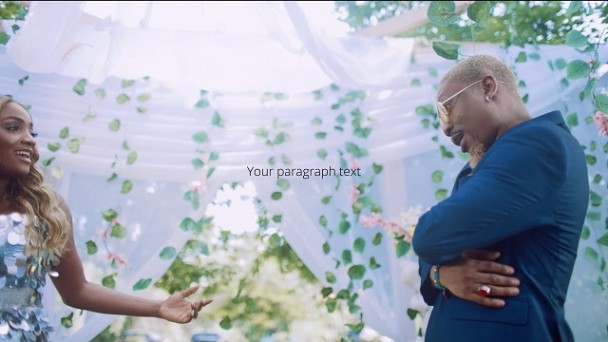 Prolific rapper and songwriter, Reminisce has delivered the music video to his song ‘Overdose.’

On the banger anthem, ‘Overdose’ he links up vocal with super-talented songstress, Simi who executed her verse properly.

In preparation of his forthcoming studio album, he deliver this song ‘Overdose‘ off the project, following his previous tracks like ‘Alaye Toh Se Gogo‘ and “Hustle” featuring, BNXN and D Smoke.

Apparently, Reminisce had announced earlier before now about his forthcoming work, and in the order which he tends to be delivering tracks, however, he is complying to his words.

Meanwhile, he made the announcement  while on Ebuka Obi-Uchendu’s Rubbin Minds a few weeks ago.

This love is overdose
My heart e carry overload

This love is overdose
My heart e carry overload