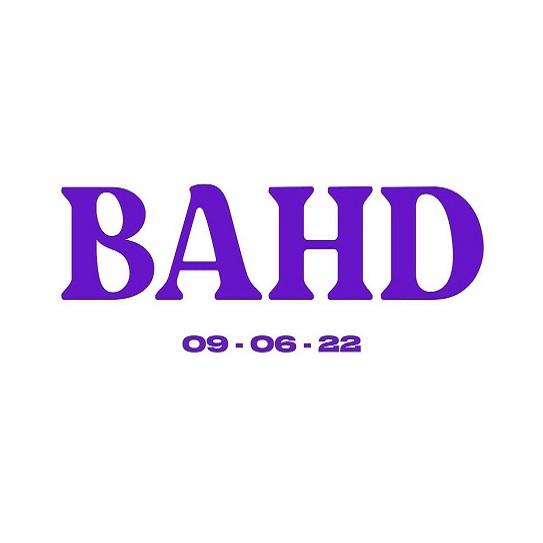 The Bahd Guy Records general, Falz has revealed the tracklist and proposed release date for his forthcoming fifth studio album.

The talented singer and lawyer with educational background, has been working and giving anticipation to his upcoming project called ‘Bahd’ album to serve as his fifth career album work.

However, just a few minutes ago, Falz took to his Instagram handle @falzthebahdguy and announced the date set for the album release alongside its tracklist and features.

Furthermore, the ‘Bahd’ album is set to drop on the 9th of June 2022, as shared by the singer-rapper, moreover, it contains 10 tracks featuring artists; BNXN (Buju), The Cavemen., Tiwa Savage, Boy Spyce, Timaya, Chike and L.A.X.

As expected always, Falz never fails his listeners and fans, as we expect him to bag some achieves with the highly anticipated incoming album ‘Bahd.’ 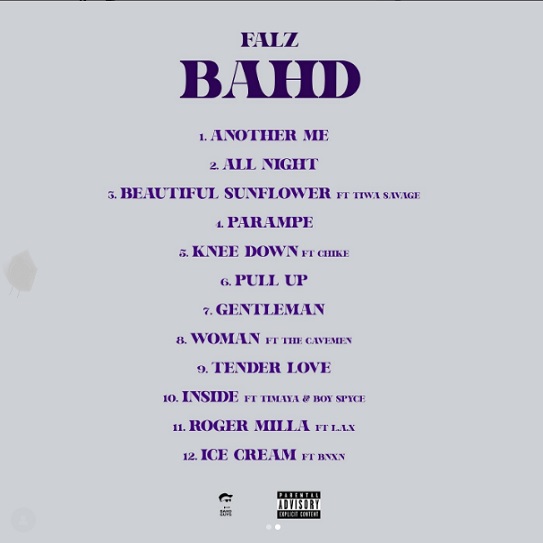