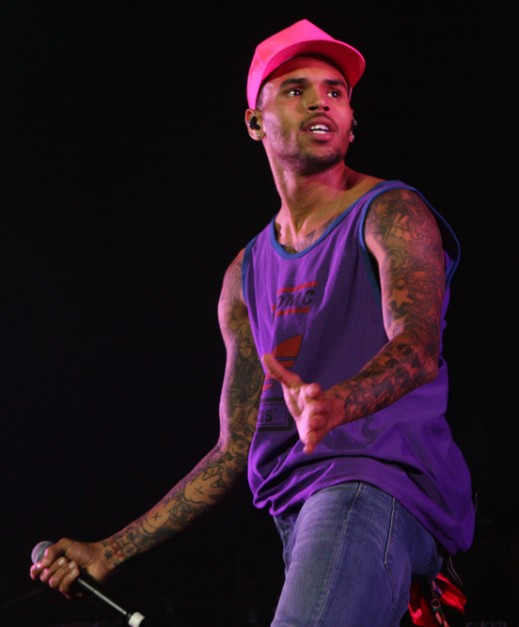 Chris Brown brought the revelation to the media making it an open one after he had previewed the snippet of the song on his Instagram handle.

Furthermore, as shared by the American act, the song will be coming from his forthcoming studio album, to be aired anytime soon.