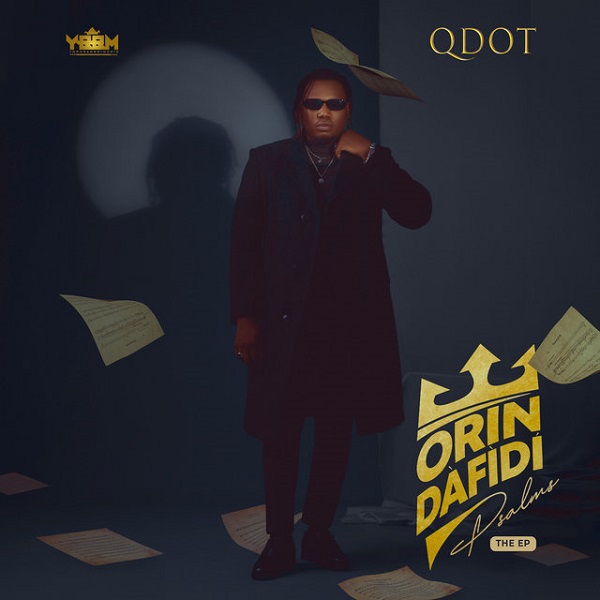 On this single lifted off his current extended play, ‘Orin Dafidi (Psalms)’ EP he links up with Studio Brat powerful songstress, Simi who did a finishing work with her vocals and vibes.

Meanwhile, this music is being lifted from Qdot’s current release extended play which features some other talented artistes like, Simi, Vector, Chinko Ekun, Terry Apala and lots more.

However, this track in particular was produced by record producer, Antivirus out of the 6-tracks work titled ‘Orin Dafidi (Psalms)’ EP.